How Hotels Can Scope Out Fake Influencers 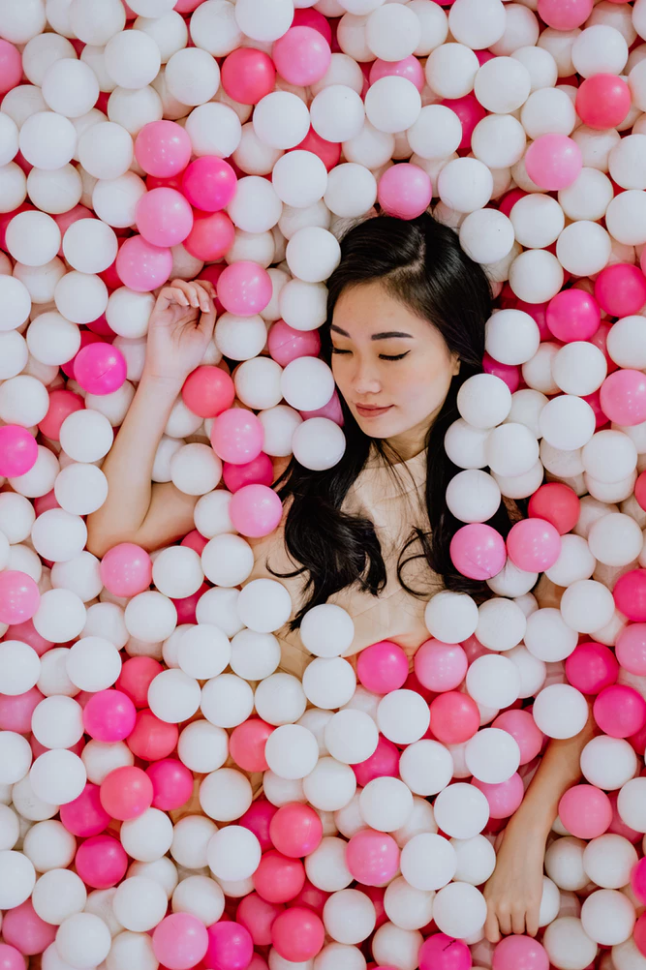 If you’re running a hotel or work in one, there’s no doubt that you’ve received a ton of emails and calls from “influencers” asking for a free stay. They often beef up the request with a list of what they have done, adventures they have gone on, the fact that they’ve worked with brands in the past and of course, the fact that they will recommend the hotel to their massive group of followers.

Don’t automatically give away a stay for free just because it sounds good! You need to conduct some research for yourself to see if what they are saying is not only true, but if working together is also good for the hotel. The agreement should be mutually beneficial, and many times it’s the influencer getting the deal, with the hotels getting the short end of the stick. Don’t be fooled by empty promises and learn how to scope out and identify fake influencers.

Here are some steps you can take to determine whether or not an influencer is a good fit:

You’ll want to carefully read the initial email that was sent. What is the influencer asking for? What are they promising in return for what they are asking for? The good news is that you’re able to attach an actual dollar amount to what the influencers is asking for. This will help you better gage if working with the influencer is worth it. For example, if they are offering a couple of posts in exchange for a 3 night stay at $150 a night, that means that they should be giving you at least $450 worth

Take a Look at Their Channels

The influencer will have no doubt included links to their social media channels and possibly even their blog.

If they have 100k followers but their posts only average around 80 likes, what does that mean? First and foremost, it means that they don’t have as much of an influence as they say. It could also mean that they have fake followers

Who is Their Audience?

You want to make sure their audience aligns with your target market. If your hotel caters to business travelers and an influencer’s main audience is millenials looking for bargain deals, perhaps the influencer isn’t the right fit.

Have They Worked With Hotels in the Past?

This is an important one. They may even be able to provide you with a recommendation.

What Results Can They Provide

Maybe they haven’t worked with a hotel per say, if they’ve done other collaborations successfully, maybe they can be a good candidate. If they have a website or blog, you can ask to see analytics reports regarding their traffic and how much of it comes off of social media.

If they don’t exactly have a ton of followers and you’re not really sure as what the impact they can have is, but you still want to work with them, you could perhaps offer a discounted stay in exchange for a couple of posts. This way, you could see if the exposure amounts to anything, and if not, you still made some money off of the stay and now have some extra photos you can use.

Just because an “influencer” has a lot of followers on social media and claims to have done all of these impressive accolades, doesn’t meant it’s true. They could just be milking hotels for free stays, fully knowing they can’t provide much value in return. Make sure to come up with a plan to vet all potential influencers and only work with ones that you know could benefit the property. 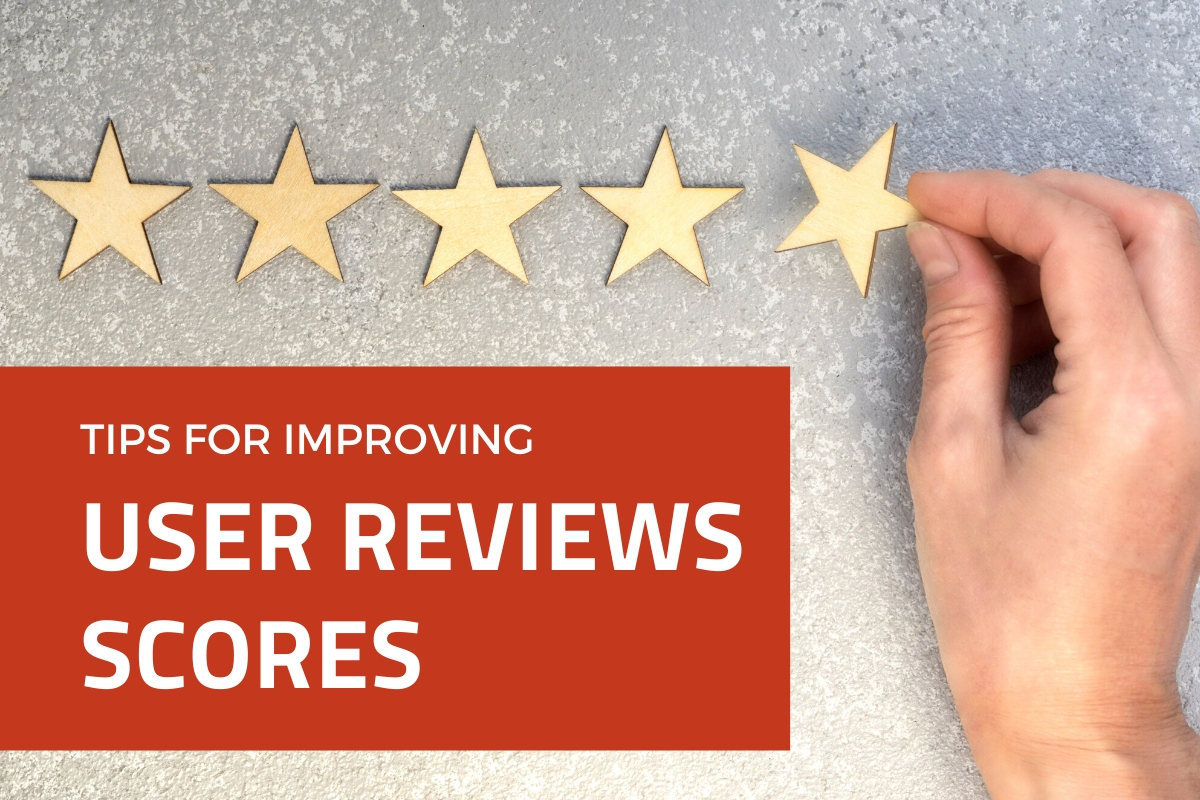 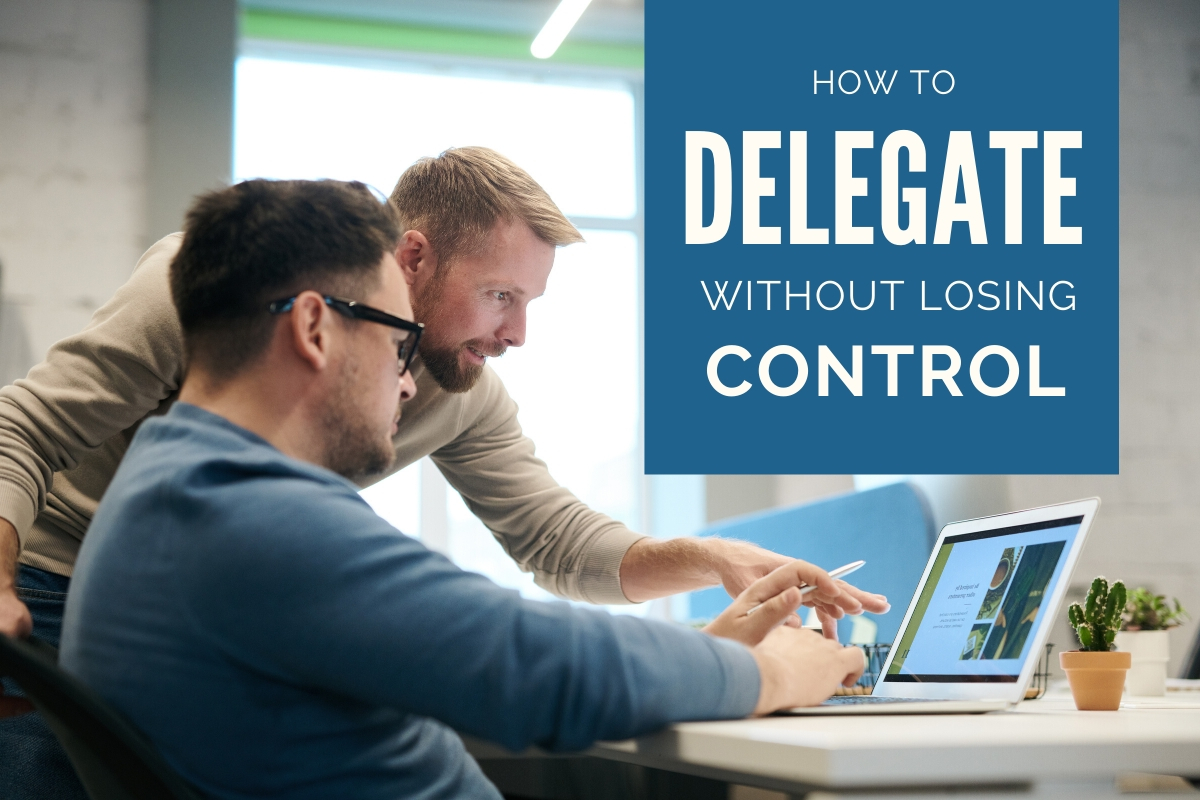 How to Delegate Without Losing Control 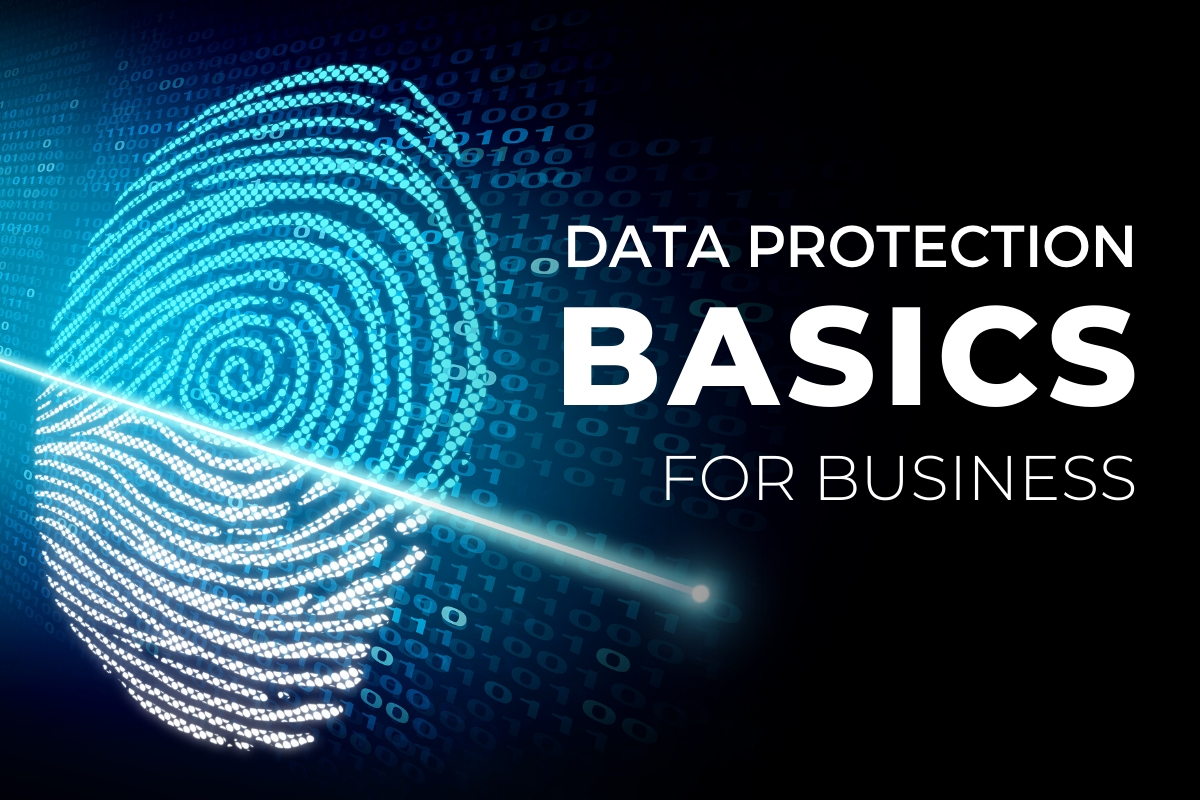