Do You Know The Power of Hashtags? 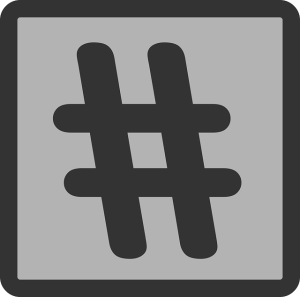 For a long time in history, the hashtag has been nothing special but another symbol on our keyboard. It first became prevalent after it was introduced in social media through Twitter. The power of hashtags essentially allowed users to categorize their conversations, various thoughts, and let other users search up related information through the use of hashtags easily. As a result, the power of hashtags grew beyond Twitter as other social media sites started incorporating the use of hashtags into their websites and applications as well. Although hashtags are standard for social media users, hoteliers should be catching onto this trend if they have not already.

Even though the use of hashtags is widespread, there are several factors to keep in mind. Excessive use of hashtags for a single post can drive consumers away from looking at the purpose of that post because people will lose interest after seeing so many stuffed into one post. It will also lessen the value of each hashtag used for the post. Hashtags can occur anywhere, from the beginning, middle, or end. It’s a good rule always to use only around one or two hashtags so that they don’t take over the whole post.

For hoteliers specifically, they should create a particular hashtag just for the hotel. The hashtag could be as simple as the name of their hotel. Make sure that the hashtag has not been used for other purposes! This encourages consumers to post and share their experience on social media. For Instagram specifically, the hotels could always encourage interaction and by re-posting pictures posted by consumers on the official Instagram. This lets the consumer know that the hotel is active on their social media by engaging with their consumers. In addition to that, consumers who are lurking and want to know more about the hotel could look through that specific hashtag and see what previous experiences were like for other people. Overall the use of hashtags is simple, and it can prove to be an effective method of raising awareness and engaging with customers. 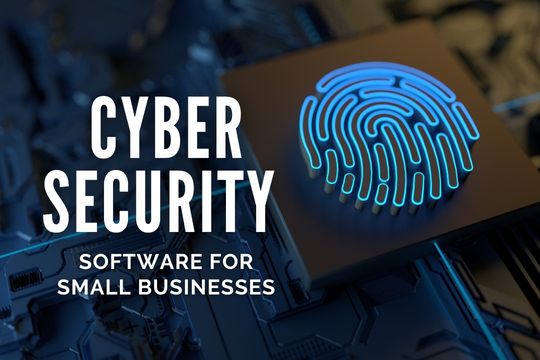