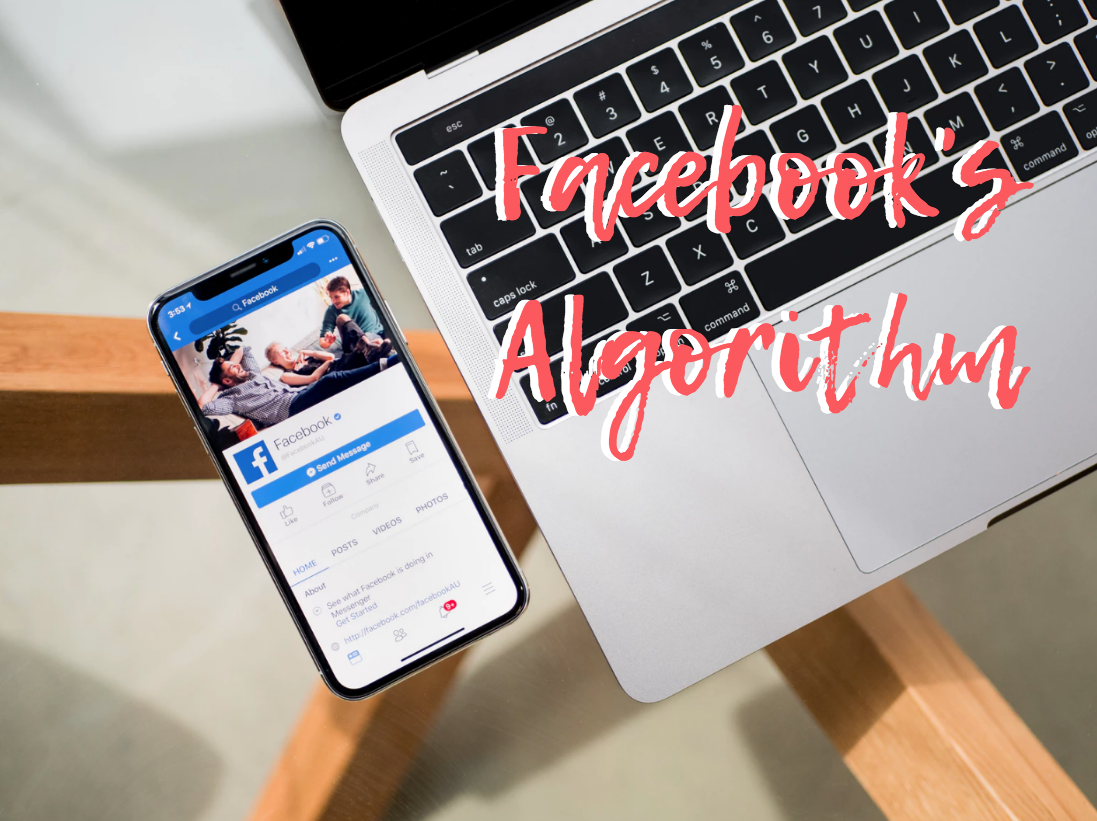 For many people running social media can be a way to reach an online audience that they would not have had access to otherwise. People will try anything to get the public’s attention from publicity stunts to hotels that work with influencers to tap into their following and so much more. Marketers are always looking for a way to generate quality leads, but they aren’t the only ones who have a stake in the process. The social media giants are also playing. Yes, I’m talking about Twitter, Pinterest, Instagram, and of course, Facebook.

So how does this dance between users and the social media channels work? First, what we know is that we don’t know it all. The social media giants control these channels but do not necessarily open up to the public about everything that happens on their end. We do, however, get glimpses here and there about what makes one piece of content more prevalent than the other, what parts of the puzzle make something more accessible, and so on, but they never reveal it all. It is a complicated process, but for those of us who try to make sense of this, we have gathered some of the information that can help out anyone looking to create a social media strategy for hotels or a social media strategy for any business.

The first thing we know is that type of content matters. We can post status updates with just text, single photos, multiple photos, videos, videos, and pictures. All these combinations matter because the type of content you produce gets shown to more people, which in turn can lead to a cascading effect. Video ranks number one. We have noticed this shift slowly gaining momentum, but now it’s in full swing. The social media giants have spoken, proving that video ranks higher in their algorithm through the performance of posts. Video usually outperforms a photo collage, which generally beats a single photo.

Second, we know that interactions matter! Facebook shows a small percentage of your audience a post, and if they interact with it, it gets shown to more people. This is a way of making an “educated guess” about what your audience finds interesting. As soon as the number of interactions, clicks, and so forth starts declining, then the post gets less visibility, which in turn leads to fewer interactions. Everything counts, from a share, comments, and even a click, but they have a different value. This system of checks and balances are in place to be able to provide quality content to Facebook users. If the post has little to no interactions, it is probably not a conversation piece. Comments, shares, and reactions help you rank higher in the feed than clicking, watching, or hovering over a post. Since the feed shows posts based on popularity rather than in chronological order of posting, as it had been in the past, it’s important to get ranked highly so your posts can be seen first.

Another thing to consider is the recent statement by Facebook, which claims they are working on bringing people together now more than ever. Facebook wants to be a place where people interact in meaningful ways rather than just passively spending time on the platform. So if a piece of content you’ve produced is significant enough to have interaction, make sure to try to continue creating similar types of content that move the conversation forward in a positive way. With this in place, if people are interacting with meaningful posts, you will be on Facebook’s good side, and the algorithm will rank you higher than less prominent posts with less interaction.