The New Wave of Video is Here - IG TV 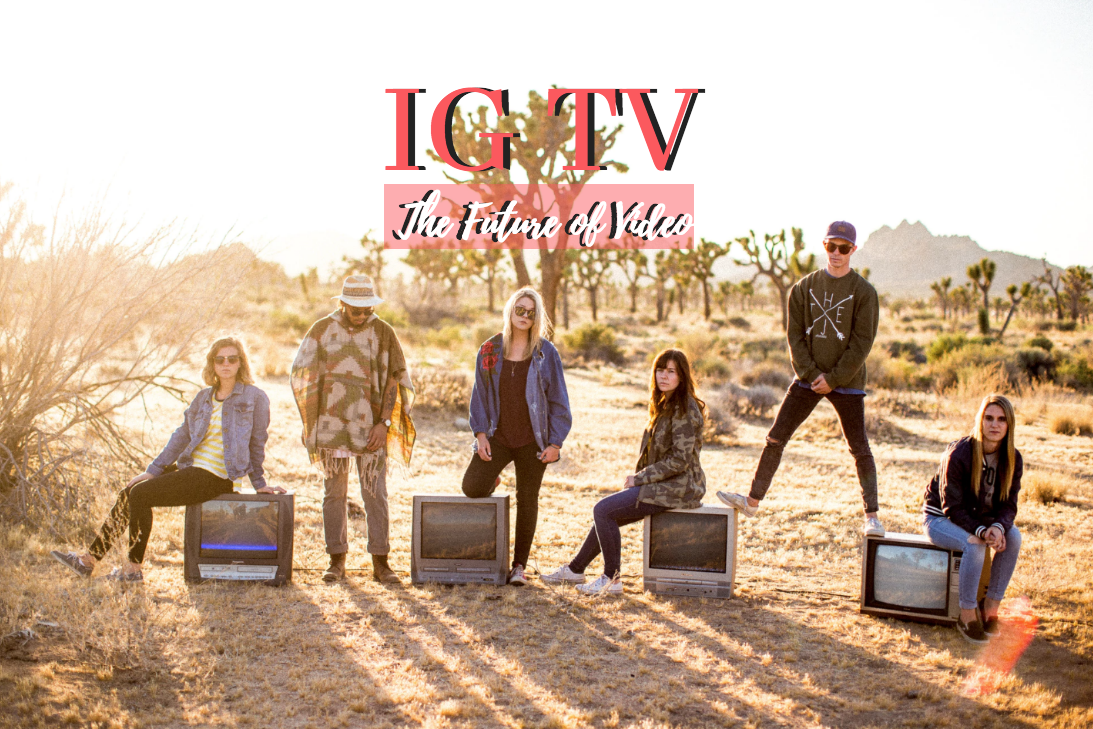 Instagram's latest modification isn't just a new feature. It's a new concentrated wave of a video streaming revolution that thrives off of the benefits of user-generated content, or so goes the claim. This new feature was announced on June 20th and is already making waves. Let's take a look at what it is exactly and explore the possible advantages of Instagram's latest brainchild.

IG TV is a new feature of Instagram that allows users to upload videos longer than the previous 60-second limit. Users are now able to upload videos of up to one hour long! This new style of content creation is sure to bring about some new types of content merely because of the format. With a longer length, IG TV content will have a different feel than anything else on the platform. This new type of content will be distinct from even live videos, which currently have a one hour limit. The distinction comes from being able to be edit and curate videos more carefully before they are shown to the public. Another significant difference from other content is that all videos on IG TV will be vertical in length to accommodate how this content is viewed on mobile.

Instagram's new move hopes to attract Millennials. In a recent study by Pew Research Center, 85% of teenagers said they used YouTube while 72% use Instagram. Snapchat has a 69% reach, Facebook 51% and, Twitter, Tumblr and Reddit have less than that. Instagram is concentrating on keeping the young users on this platform by giving them the longer-form video that mimics that of YouTube. Unlike Netflix, Instagram does not plan to create its content. Instead, it's going to let the top curators put out their material for other users to view. Predictions point to, that although there are currently no commercials running on IG TV, this would be a sure way of monetizing the content and providing incentive for creators to put in the effort of providing

Anyone using the updated version of the Instagram app can view content on IG TV by pressing the TV icon on the top right hand corner. Still, to upload content a user must create a channel on the IG TV app which is an addition to the Instagram app. So far, IG TV is used for uploading videos but perhaps there will be other features added to it in the function. Once you click on the icon, you will see video thumbnails in a row on the bottom and several tabs showing you content from the people you follow, popular clips, or videos that you haven't finished watching.

Instagram has been making some exciting moves lately. From adding a "You're all caught up" feature to reaching 1 billion monthly users in June and even trying to compete with YouTube through IG TV. Let's continue to keep watch as users find new ways to feature to their advantage. 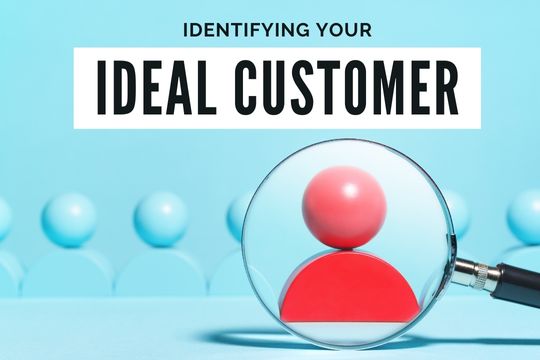 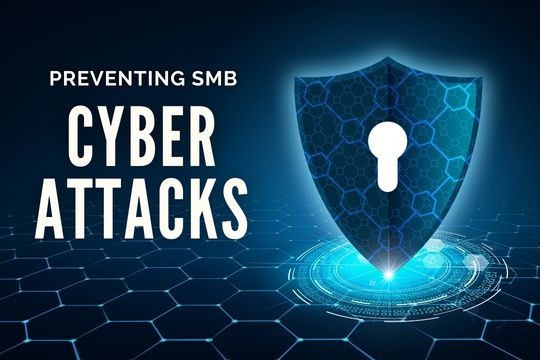