How to Organically Grow Your Social Media Followers Series: Twitter 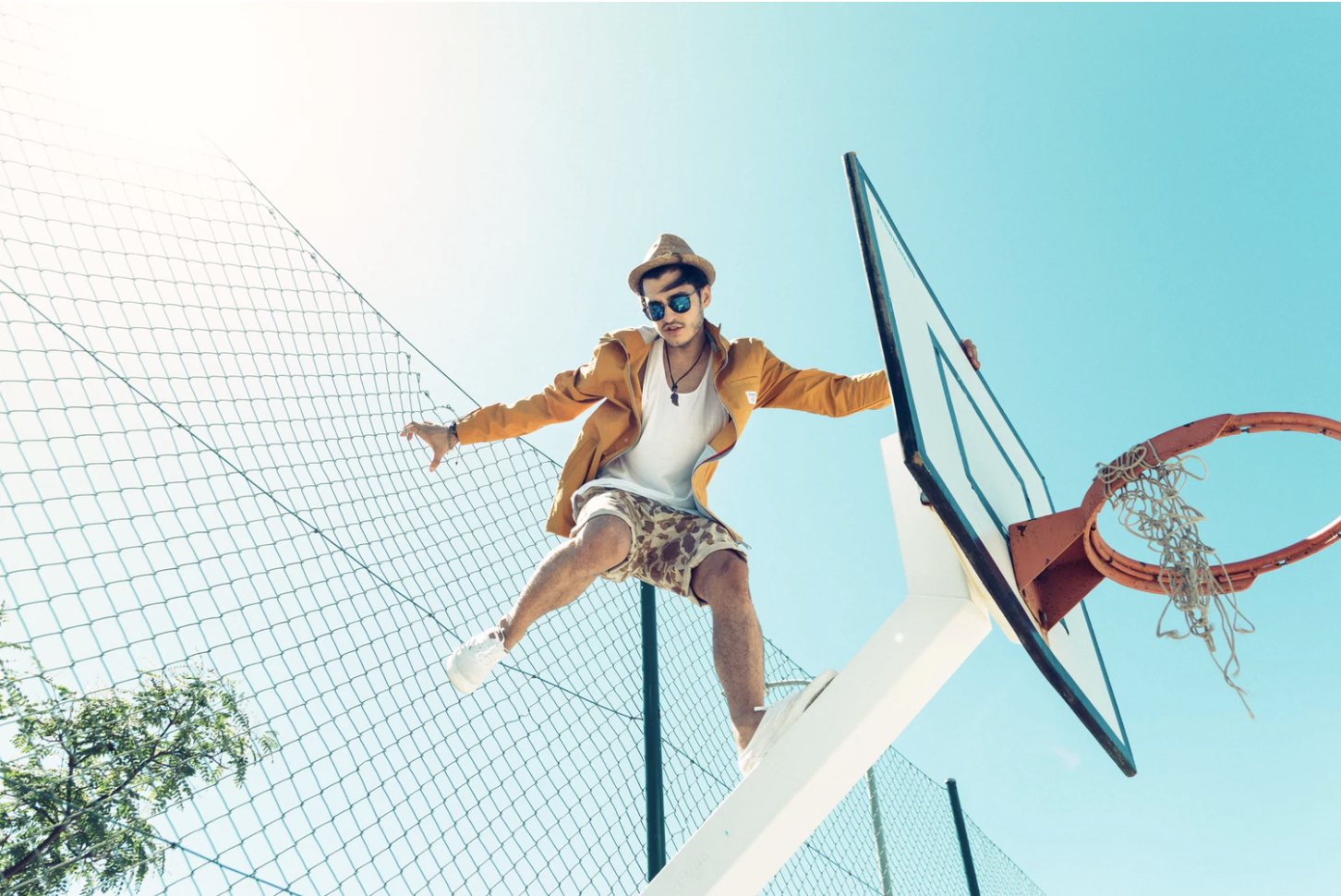 When Twitter first started gaining popularity, one of the significant appeals was that, unlike other social media channels, users could be following you without you having to follow them back. This was different than the way users typically "friended" users on other social channels. Not to mention, Twitter was a place where you could easily follow your favorite celebrities and keep up with what was going on in their lives. Overall, it's a great channel to keep up with people and businesses of interest, while also getting your message out there.

Initially, a primary strategy to gain followers on Twitter was to follow a bunch of accounts in the hopes that they would return the favor. Since then, things have changed. Twitter has placed a limit on the number of people you can follow daily, and if you break this rule, you risk having your account suspended. To combat additional types of spam, Twitter may even flag your account if you like or retweet too much content too quickly and, in short, infrequent bursts.

Since Twitter just doesn't let you follow a large number of people at a time, you want to make sure that the people you are following are targeted and highly relevant. Instead of just going to an account similar to yours and following their followers, you may want to look at that account's posts. There you can see which followers are actively engaging with them. Those are the people you want to follow people not only are they interested in accounts like yours, but they are also paying attention to the content and interacting with it.

While lists can be useful for internal purposes (such as creating a list of people to retweet), you can also use them to your advantage in growing your followers. There are a couple of different things that you can do. First, keep in mind that every time you add a person to a public list, it sends them a notification with both your name and the name of the list they were added to. There's no doubt that this is a little ego boost for anyone's Twitter account and may even prompt them to give you a follow, as it is saying you find their tweets so valuable that you want to keep up with them. You can also create lists for accounts where you want to target followers or accounts that you want to engage with frequently. As mentioned above, you can also create lists for accounts that provide great content and who you wish to retweet often.

This is a very social way of going about to increase your following. It's all about finding accounts that you are interested in having follow you that also share great content, then liking or retweeting their tweets. This is because many times, a follow by itself isn't enough to make someone want to follow you back. You may have to get their attention a few times before they take the time to click on your profile and follow you. It's a win-win because you'll also be providing different content for your followers, which works out in your favor.

Twitter Chats have been popular on the channel for years, and they're still going strong! Keep tabs on any chats that may be coming up and are relevant to your business or target market.

Putting Your Name Out There

In the 4th quarter of 2017, Twitter is reported to have 330 million active users. Let them know that your business is on the channel as well. It might seem like overkill to try all of these at the same time, however, keep in mind that many times people may not notice or brush off

Here are some ways to get your name out there:

Contests are hugely popular on social media, and while most people tend to host contests on Facebook and Instagram, this could leave an opportunity for you to host a contest directly on Twitter. Make sure what you are giving away is something that appeals to your target market, even if it's something small. You also want to ensure that entering the contest is as easy as possible and doesn't require too many steps, especially if your fanbase is already small. The easier it is to enter the competition, the more likely you'll have a more significant number of people enter it. Make sure to review Twitter's official rules to ensure that you aren't violating them.

Twitter's character count went from 140 to 280. This gives plenty more room in your tweets to include useful hashtags. Research popular and niche hashtags in your industry and make sure to use a mixture of both in your tweets. If you are concerned with keeping your tweets looking clean, place the hashtags on a separate line.

Lastly, ensure that your tweets are consistently up-to-date and that you are providing interesting content for your followers.