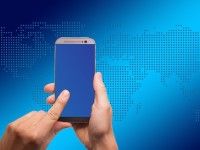 The internet has been buzzing with news that Instagram will be changing its newsfeed to show posts in the ‘best’ order as opposed to its current chronological order. This would mean that the network would be moving towards an algorithm-based newsfeed which will attempt to show users the posts they would be most interested in. This comes as no surprise, especially since Instagram is currently owned by Facebook. Facebook has been using EdgeRank, their newsfeed based algorithm, since 2010.

Many believe that Instagram will be rolling out its new newsfeed by the end of March 2016, though Instagram has yet to confirm this. There is no doubt that talk of an algorithm-based newsfeed has many hotels and businesses alike worried about post visibility. In the past, all you had to was rely on the time of the post to gain the most visibility by your audience. With a post algorithm in place, users will likely have to engage with your profile or posts in order for your photos to be shown directly in their newsfeed.

Whether or not Instagram will be changing its newsfeed by the end of March or in the near future, there are still ways hotels can start preparing for this upcoming change.

Instagram currently offers the ‘post notification’ feature will allows users to receive a push notification every time an account posts a new photo or video. This is a great feature for users who don’t want to miss a single post. You can ask your followers to turn on post notifications for your page that way even if there is an algorithm change to the newsfeed, they will still be informed of your new posts.

Hashtags are still a great way to gain visibility on Instagram. They can also open up your content to new audiences. Come up with a hashtag strategy for your hotel that will help your content reach the best possible audience. This should include a mixture of broad and specific hashtags.

No matter what social media channel you post on, nothing beats quality content. Make sure that your hotel has defined its target audience and create posts that appeal directly to this audience. This is the best way to ensure that your audience is engaging with your content. As long as your audience is consistently engaging with your content, this will mean that your posts will be more likely to show up on their newsfeed if an algorithm is put into place.

So there you have it. While there are only rumors that Instagram will be changing its algorithm by the end of the month, there has not been an official announcement and Instagram seems to deny the claims. Even so, it is best that hotel’s begin to get a jump on engagement that way when the time comes, you will already be prepared. 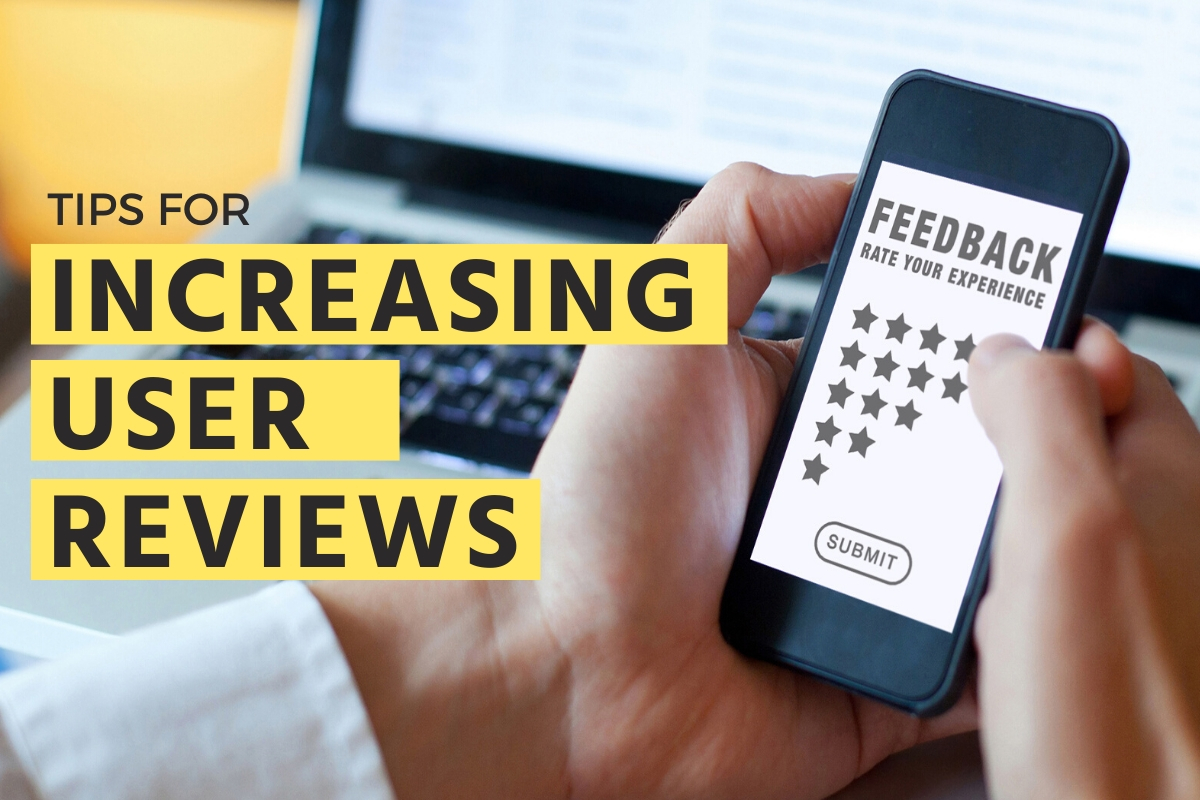